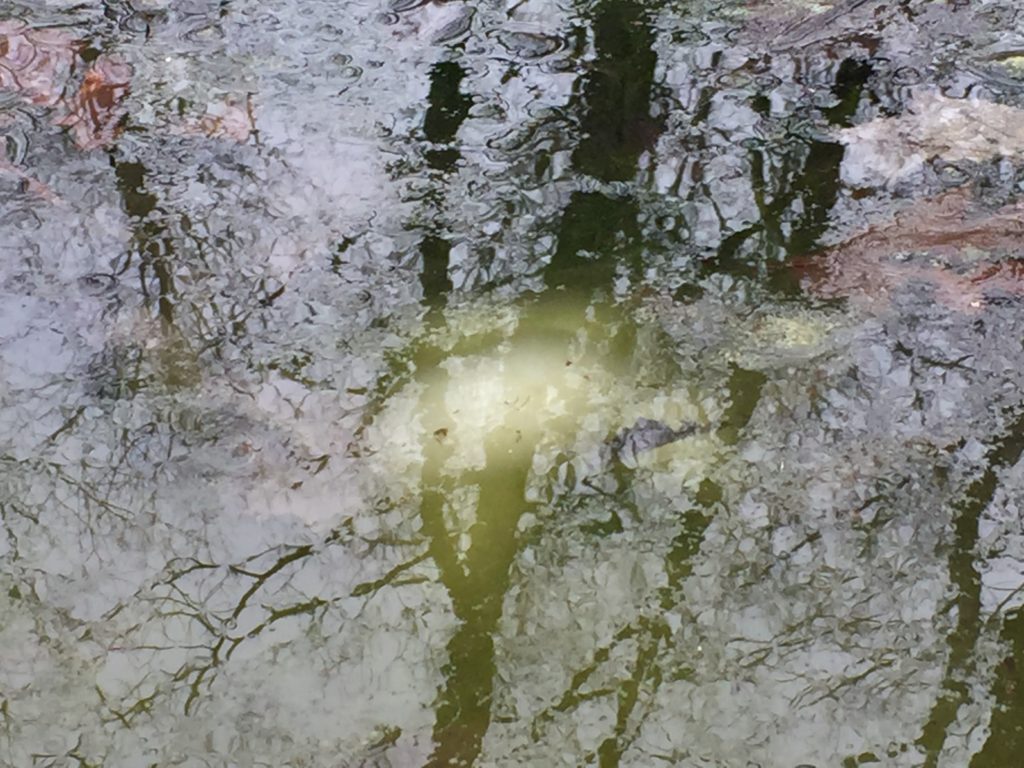 Named for Brian Sykes’ genealogical theory on mitochondrial DNA, which posits that we are all descended along matrilineal lines from a very small number of original mothers, 7 Daughters of Eve Thtr & Perf. Co. unearths and contemplates – in contexts of live performance, ritual and installation – places in human and non-human history where science, religion, and feminism intersect.

Our primary guiding principles are to intuitively uncover new narrative structures, locating the signals and patterns of a deeper order than that of the strictly logical, to interrogate perceptions of the civilized in relation to ideas and preconceptions of the barbaric, the sacred, the profane, the true, the ordinary, and the in/animate; to multiply possibilities of meaning, foster imaginative practice in all participants of a performance event, inviting all to exercise alternate ways of knowing.

By establishing that populations are not separate biological or genetic units – that every human being on the earth is related and that our common ancestry can be traced along the lines of our mothers and grandmothers going back to our very beginnings 150,000 years ago – Dr. Sykes’ theory abolished the long-held, racist-oriented and misogynist ideologies that previously dominated genetic research. We endeavor to do the same by aesthetic means – specifically through the investigation of shared consciousness and inherited/intuited memory, whereby we encounter and learn to embrace the parts of ourselves and our relations that are Other.